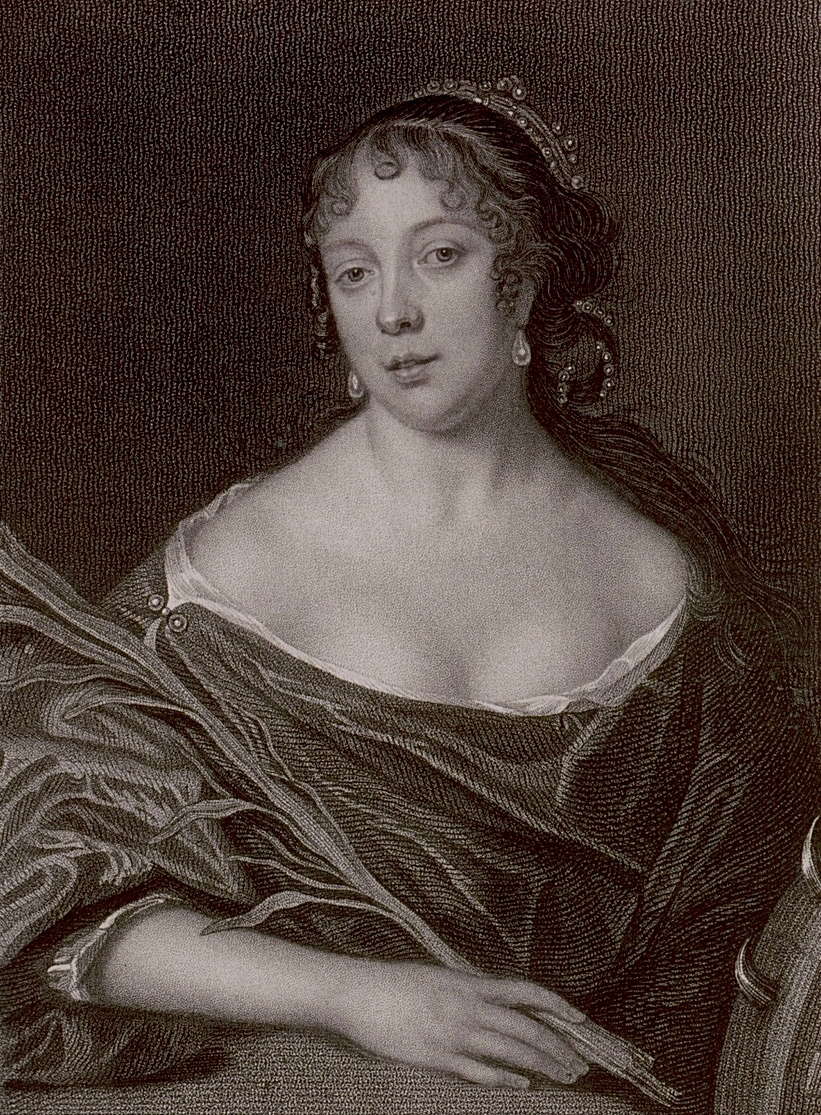 Elisabeth Pepys, née de St. Michel, was born in Bideford, Devon, to French Huguenot refugee Alexandre le Marchant de St. Michel and his wife Dorothea. Shortly before her fifteenth birthday she married Samuel Pepys (aged twenty-two). None of her letters survive, and the details of Elisabeth's life are known to us only through the diary of her husband from 1660–1669. Although both were prone to jealousy, and Samuel to numerous affairs, the couple were very affectionate towards one another. They remained childless, perhaps as a result of Samuel's surgery to remove a large bladder stone when he was twenty-five. Elisabeth died in 1669 following a holiday with Samuel in the Low Countries and France. Shortly after their return home on 20 October, Elizabeth developed a fever (possibly typhoid) and died on 10 November. She was buried 13 November beneath the chancel of St. Olave's Church, Hart Street.