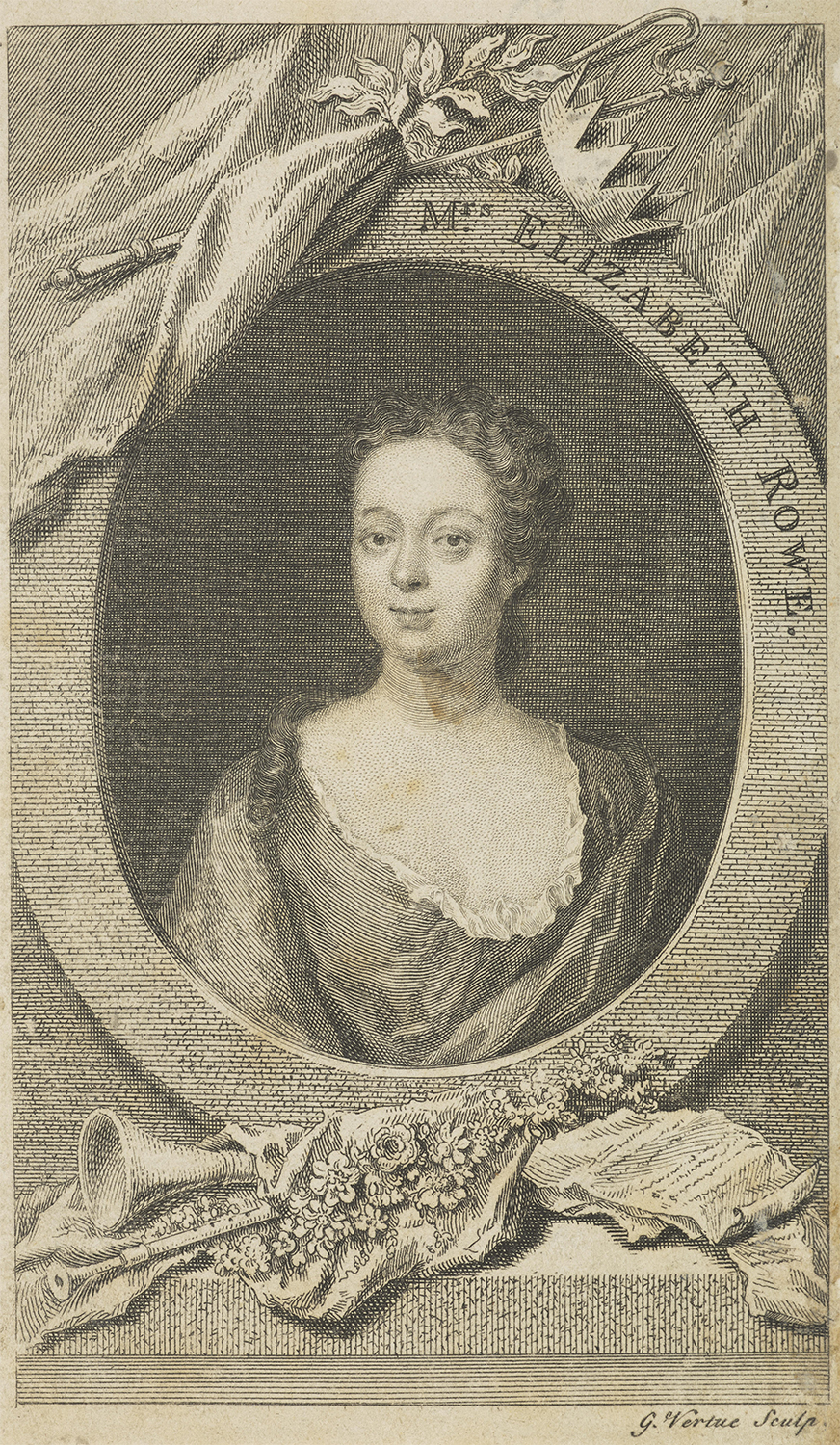 Note: the 19th-century biography below preserves a historical record. We welcome submissions of new biographies that reflect 21st-century approaches to the subjects in question.